Sleep apnea is one of the most common sleep disorders. As it turns out, it also ranks high among the most dangerous sleep disorders. Quite often, those suffering from this disorder stop breathing while asleep.

In extreme cases, the affected person might stop breathing up to three-quarters of the entire sleep. The heart being sensitive to oxygen levels make this order quite lethal to those already suffering heart-threatening conditions.

At Smile LA Downtown Modern Dentistry, our professionals work closely with the patients to restore normalcy. Our sleep apnea downtown Los Angeles services are carried out by people with proven records of accomplishment.

At our clinic, we handle different forms of sleep apnea disorders. Normally, they are categorized based on the causes.

This results from an obstructed upper airway. Apparently, it is the most common type of sleep apnea. It might result from tissues in the throat, palate, and tongue blocking the flow of air when someone as the affected patient struggles to breathe.

It stems from a complication in the central nervous system. It results to the failure of the respiratory center of the brain, the one responsible for breathing. It is a rare condition.

You guessed right. This sleep disorder is a combination of the first two. Based on research, it is believed that most sleep apnea if of mixed form.

People suffering from obstructive apnea tend to breath rapidly to recover from the effects of this disorder. This results to a significant reduction of the level of carbon dioxide in the blood. Such a scenario can trigger central apneic event.

As indicated earlier, sleep apnea results from blockage of the airway passage within the throat. The blockage can be full or partial. Certain condition might put people at greater risk of developing this. Such conditions include:

From our experience at Smile LA Downtown Modern Dentistry, it is agreeable noting that adults aged 60 and beyond tend to be more susceptible to this condition.

Frequent alcohol and sedative abuse might also result to sleep apnea because such substances relax the muscle around the throat.

Just like other health conditions, sleep apnea ought to be detected and addressed as early as possible. Some of the symptoms one should watch out for include:

While some of these symptoms can be associated with other medical conditions, it is recommended that you get in touch with our medical team to clear any doubts.

Here, we correct sleep apnea by rectifying teeth misalignment, which is a major cause of this condition. We also have in place other correctional measures as part of sleep apnea downtown Los Angeles treatment. You can trust us our team to get the help you out of this unfortunate condition.

However, the hassle of finding the best dentist Los Angeles might entirely consume a lot of your time and you will end up in the wrong dentist’s hands who instead of offering the right solution will worsen your problem. This is not to imply that all dentists don’t possess the right skills instead some unscrupulous […]

When you hear the term ‘dental’ what comes across your mind?

Dental Implants Dental implants are artificial teeth roots that are surgically positioned into the jawbone beneath your gums. Once in a better position, they allow the dentist to mount replacements teeth unto them, and the perfect place to get your dental implants is here at Smiles LA. Types of dental implants: Endosteal dental implants- These […] 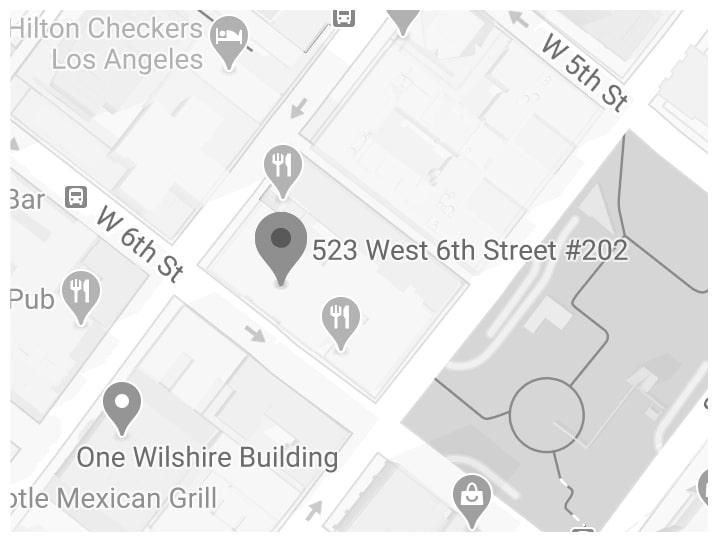